A Concise History of House Painting

Most of us never give a second thought about how the practice of interior painting for homes ever came about. While the choices in paints, colors, and application techniques may be quite modern, the practice of painting walls is anything but. In fact, the first evidence of painting goes back tens of thousands of years to when prehistoric man left his artistic mark on the walls of caves. 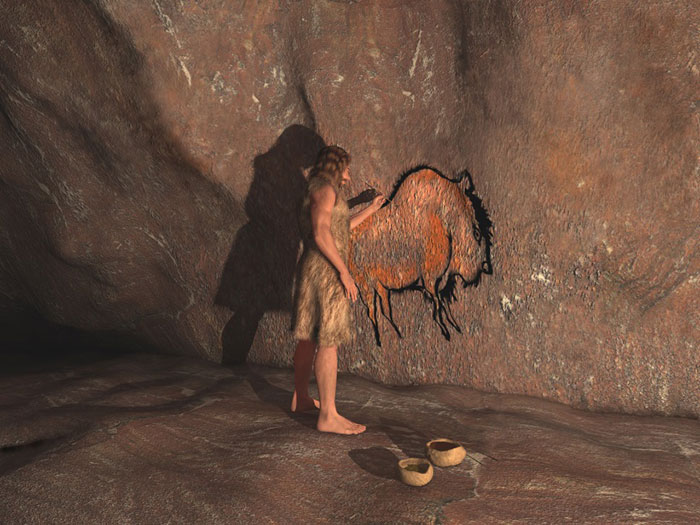 Cave walls with paintings have been discovered around the world, with the most extensive collection being found in France and Spain. Some are quite colorful, including shades of red, black, yellow, green, and brown, often featuring the animals that were common during that time, such as buffalo or horses. The “paints” used in these drawings came from natural earth pigments such as charcoal, yielding black, and iron oxide, which produced an ochre that ranged in color from pale yellow to red.

During 3100 B.C. the Egyptians established a system of painting that accurately and consistently portrayed people with recognizable human forms. The Greeks gave these drawings the name ofhieroglyphs (sacred engrave) around 500 B.C. to reflect the importance of their use in holy texts. 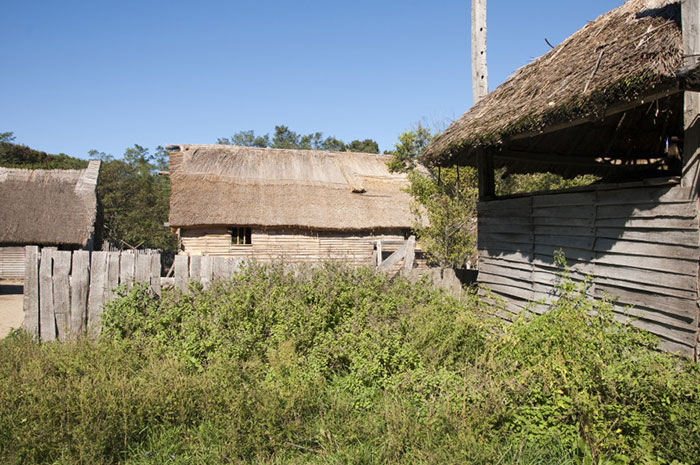 Not surprising to many, the walls that the Egyptians painted nearly 2,000 years ago still have the intense color that they had when they were originally painted. Some of these are found in tombs where the Egyptians put their artistic talents to work to depict their belief in the afterlife. The paints they used were made of all-natural ingredients and they have managed to stand the test of time.

The printing press didn’t come along until 1440, leaving little evidence of when interior painting officially became a common practice. Although some evidence points to the turn of the thirteenth century, many believe house painting was a profession even before that time.

During the 1400s, house painters were in “guilds” that practiced as either a painting or staining company. The processes they used to mix and apply paint were treated as top secrets that were only shared among those who participated in the trade.

Although house painting was considered a respectable profession during the fifteenth century, the Pilgrims did not share this opinion in the early seventeenth century. The settlers of the early American colonies believed that painting your home symbolized wealth, immodesty, and vanity. While this belief led to legal charges of sacrilege against a preacher, many home owners continued to seek out painters to paint their homes, which often featured murals and landscapes.

Although it is not known for certain the reason that people painted the interior of their homes those many centuries ago, the practice has become one that is not only acceptable, but expected. The paint that was used was unpredictable in color and application, with the painter often relying on brushes made from animal hair that made it even more difficult to apply.

Today, paint is available in a number of formulations and a plethora of colors that are appropriate for any setting, materials, or design. Paints not only add to the beauty of the home; they also have ingredients that can protect it.

One thing that remains constant about interior and exterior painting of homes today is that a professional application process will deliver the best results and last for the longest possible time.